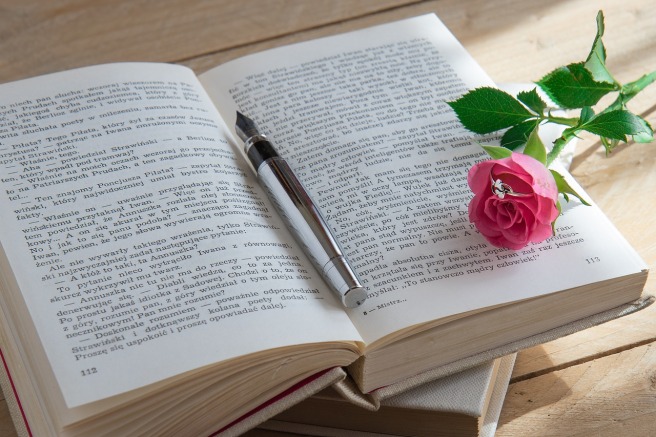 Many talented writers, authors and journalists left our world too soon in 2018 – individuals who shared their perspective, insights and imagination, so we could all gain a better understanding of the world we live in.

Below are some of the more prominent writers who have passed away. Whether you’ve read them or not, they all hold a place in the literary world that will not be forgotten.

Anthony Bourdain – Bourdain began his career as a chef, but broadened his work into writing and TV. His memoir “Kitchen Confidential” showed the underside of the restaurant business, while CNN’s “Parts Unknown” series engaged and challenged to not be afraid of trying new things.

Sue Grafton – The mystery writer famed for her alphabetical series (A is for Alibi, B is for Burglar, etc.) actually died at the tail end of 2017, but I felt compelled to include her name for 2018 fearing she might have gotten lost in the last season’s holiday shuffle.

Stan Lee – the genius behind the Marvel universe and the architect of the modern comic book, his legacy will be experienced in print and on the movie screen for decades.

Neil Simon – The playwright and screenwriter behind notable works such as “The Odd Couple,” “Lost in Yonkers,” and “The Good-bye Girl.”

Thomas Wolfe – Known in some circles as the white-suited wizard of ‘new journalism’, Wolfe chronicled American culture in novels such as “Bonfire of the Vanities.”

One other noteworthy death belongs to a non-writer, Todd Bol, the founder of the Little Free Library, which you might have seen around in your neighborhood. Bol built the first little free library in 2009 in the shape of a schoolhouse in honor of his mother, who was a teacher and loved books. Like his deceased peers, his legacy will hopefully live on in neighborhoods for many years to come.

This week’s post is about writing profile pieces. Here’s your chance to practice writing one.

Think of your favorite cartoon character. It could be Fred Flintstone, Bugs Bunny, or Donald Duck or some other character. Pretend you have already interviewed them, and put together a brief 500-word profile of this character. Make up their compelling story.