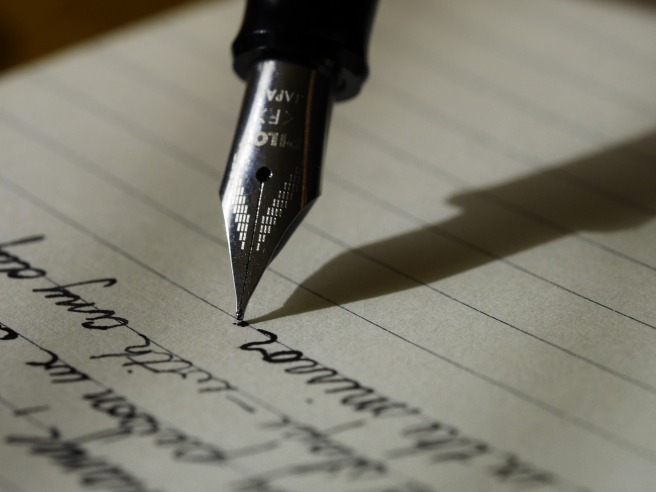 Like many people, I read about the plagiarism accusations over Melania Trump’s speech at the Republican National Convention in Cleveland. Granted, I did not see the whole speech in which portions were nearly the same as sections from Michelle Obama’s speech at the DNC eight years ago. The speech writer, Meredith McIver, a long-time employee for the Trump organization, took responsibility and admitted wrongdoing. McIver admitted that when she worked with Melania on the speech, they reviewed Michelle Obama’s speech and lifted several sections that they liked.

Why bother looking at previous speeches from other individuals when the best source of information is the person sitting in front of you?

I’ve written a few speeches in my career. Small potatoes compared to a highly visible presentation during a major political convention in front of millions of TV viewers. Speech writing isn’t difficult, but there are a few factors to consider when preparing one.

2. Interview the speaker. Ask lots of questions about their motivation for speaking. What are their goals for speaking, their main talking points? What hot button issues are plaguing their industry? What issues keep you awake at night?

3. Review past speeches – of the speaker. If the speaker has delivered presentations in the past, review them to get a sense of how they conduct themselves. Do they use certain turns of phrases that are unique to them? When preparing the speech, you’ll want to incorporate some of those unique phases.

There should be no reason to review speeches from other individuals. Doing so only tempts fate. Borrowing ideas from other speeches may seem innocent, but if they aren’t coming directly from your speaker, those ideas aren’t authentic. And you want to create as much authenticity in the speech to give the speaker credibility.

4. Do necessary research. In some situations, you might need to quote statistics, say about Internet usage among different demographic groups. Make sure those statistics are accurate, current, and attributed within the speech.

5. Practice reciting the speech. Write a draft of the speech first, then rewrite and rewrite until it sounds right. Test out the speech yourself by speaking in front of a mirror or in front of a handful of people. If you find yourself stumbling over certain awkward phrases and sentences, then you know you have some editing to do. Have the speaker review it and practice it. Incorporate the speaker’s revisions and practice it again. Keep doing this process until all parties are satisfied with the speech.

Remember the speech is coming from the speaker, not from you. It’s important to capture their essence, thoughts and personality. If you focus exclusively on presenting the speaker’s ideas, you shouldn’t have to worry about plagiarism.

Write about a time when you had to let go of something/someone you loved or wanted.